Our Network at Work 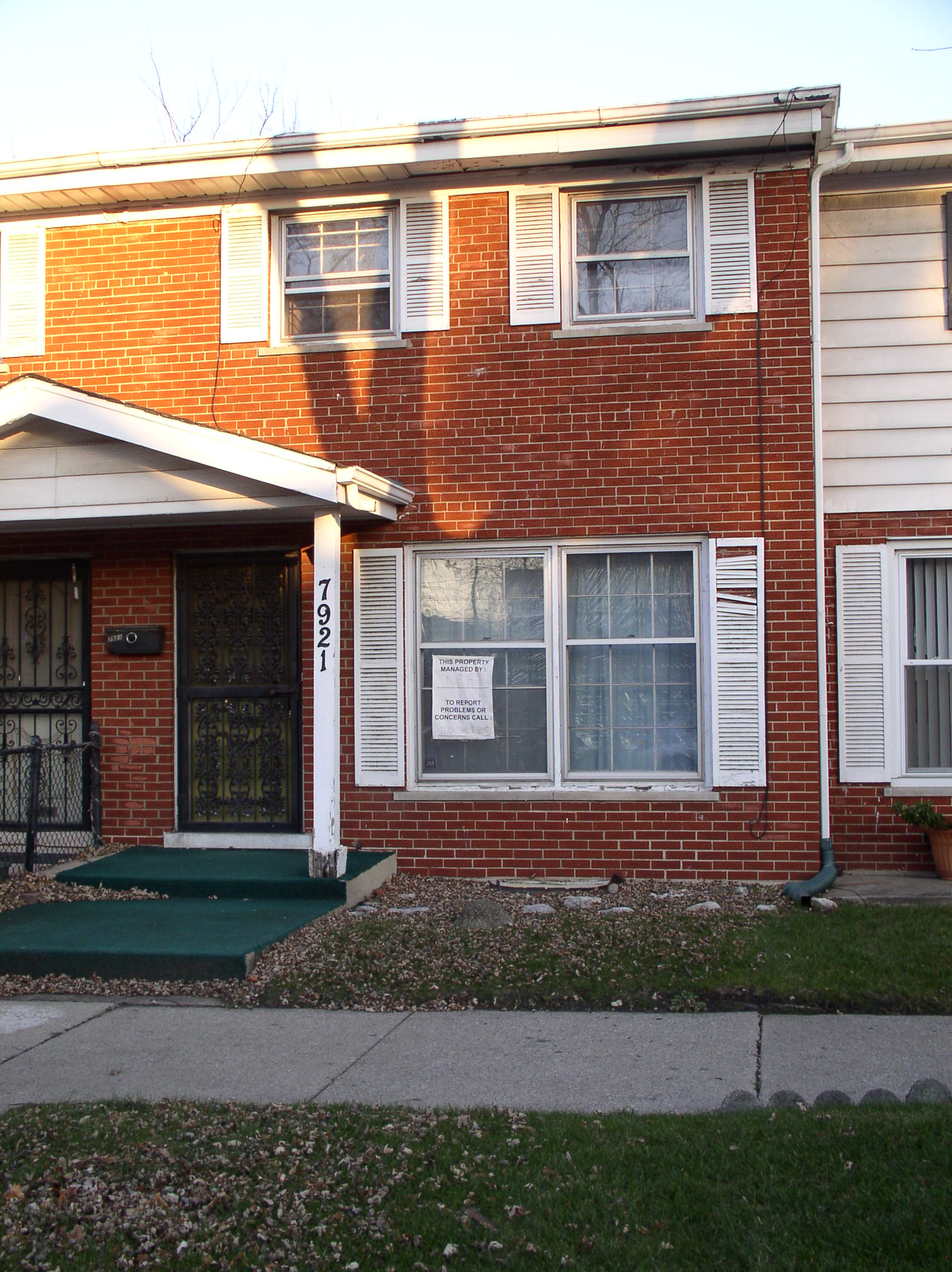 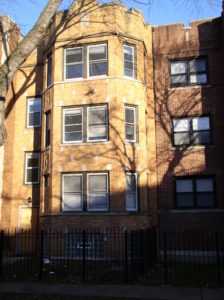 NeighborWorks America is working to change that. We are funding a community of practice that is bringing together community developers, neighborhood planners, municipalities, resident leaders and other supporters – more than 1,000 strong – to exchange promising strategies and ideas.

Many NeighborWorks network organizations across the country serve middle neighborhoods, where a lot of the community building, neighborhood revitalization, homeownership and housing development work takes place. One example is Chatham, a Black middle neighborhood on the South Side of Chicago that has housed Black doctors, lawyers, architects and others since the 1950s. Chatham “was a stable place to raise a family,” explains Deborah Moore, director of Neighborhood Strategy and Planning for Neighborhood Housing Services of Chicago. “People wanted to move there, but the residents of Chatham didn’t move. Once they were there, they stayed. They would pass [homes] on to family and create generational wealth.” 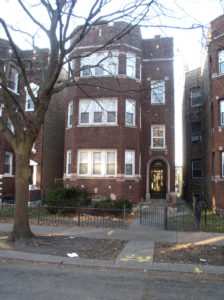 Around 2000, Moore saw a transition in the neighborhood. Children no longer wanted to take over the family home and ventured to new cities, like Atlanta, New York or Los Angeles. During the 2008 foreclosure crisis, a number of absentee landlords purchased properties. “That started to change the neighborhood.” Homes started to fall into disrepair. NHS Chicago works with partners like the Greater Chatham Initiative to grow homeownership and develop recovery programs, researching vacant buildings and getting them on the market. They’ve promoted the neighborhood, which now has trolley tours and a restaurant row with outside seating.

“What’s important now with these neighborhoods is to get them back to being neighborhoods of choice, where people really want to live,” Moore says. “We have to keep them from eroding and move them toward thriving.  We used to talk about saving the middle class in America. This to me, is the next step; we have to save middle neighborhoods.”

NeighborWorks is committed to continuing a community of practice to expand geographic reach in areas like the Southwest – and will continue to focus on Black middle neighborhoods, supporting neighborhood revitalization and community stabilization

Being Responsive in Disaster
Next

Engaging Community Members of Every Age