People are Our Priority 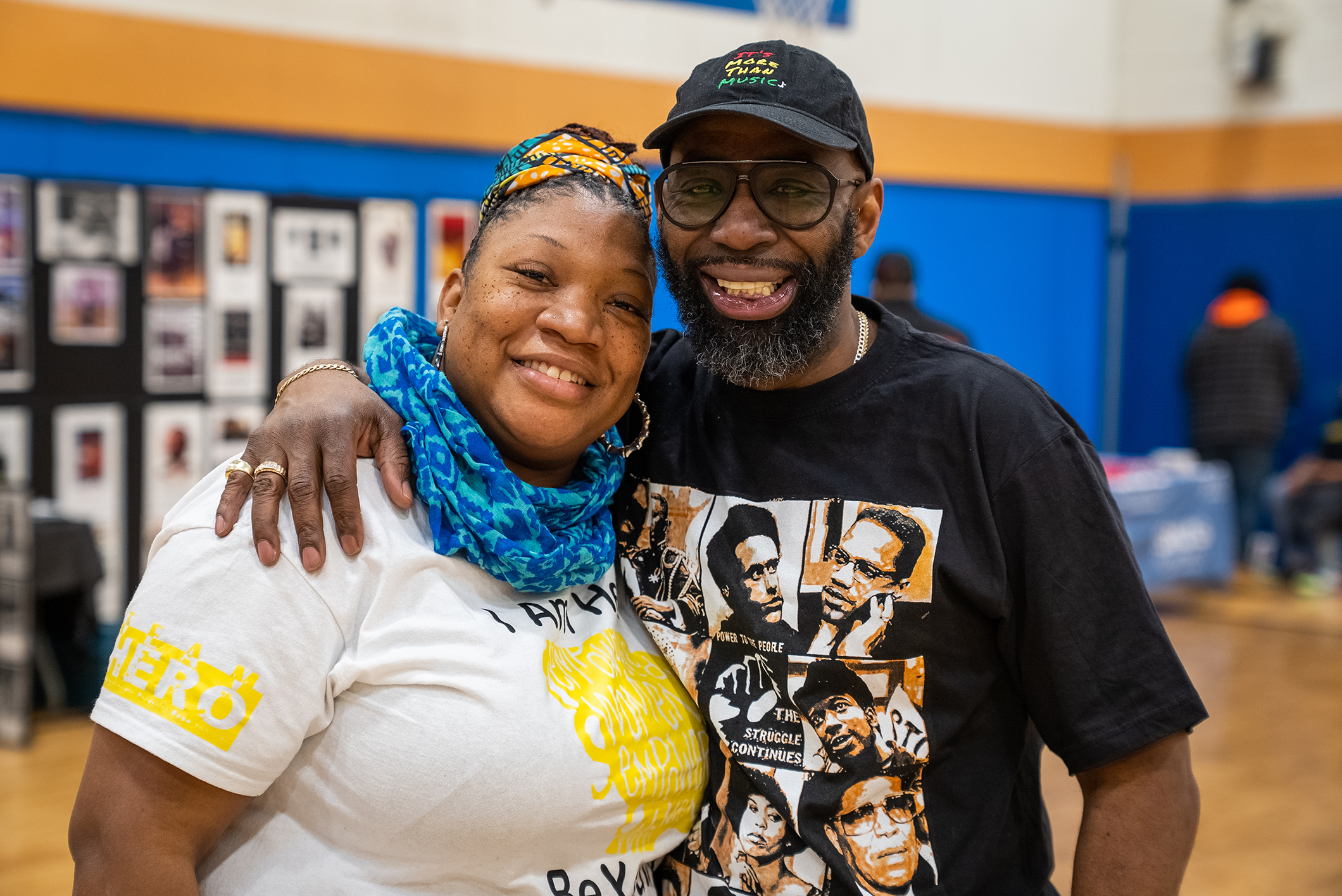 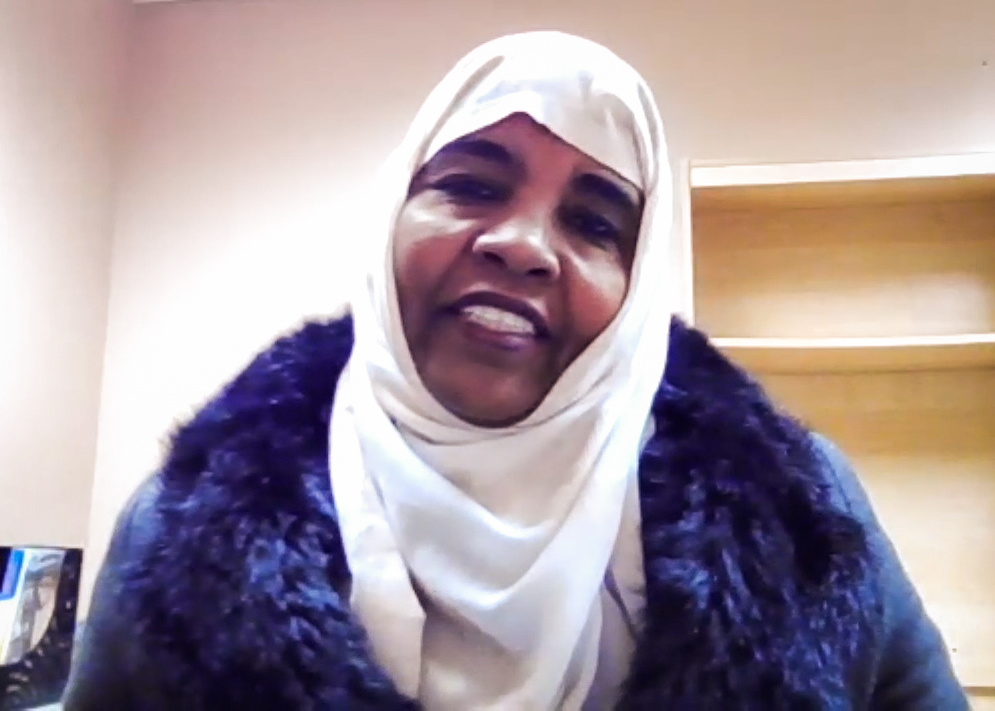 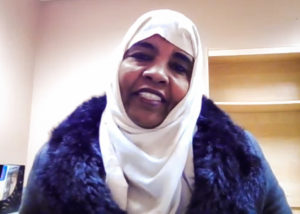 Khama Abdullahi is known as “Mother of Skyline” for helping her community in St. Paul, Minnesota.

Known around St. Paul, Minnesota, as the Mother of Skyline, Khamar Abdullahi is a “self-taught leader” and a leading voice for the residents of Skyline Tower, a property managed by Commonbond Communities, a high-rise apartment building with more than 500 units.  Abdullahi moved into the Skyline Tower when she came to the U.S. from Somalia almost 20 years ago. “I wasn’t driving. I didn’t know English. They have a program that helps residents,” she says. Because CommonBond created a safe space for Abdullahi to resettle, she has dedicated much of her time doing the same for her neighbors. Over the years, she has become a resource for other residents and their advocate with Skyline Tower staff and community leaders. She has earned residents’ trust by being a reliable “go-to” person. 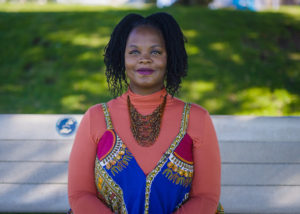 Kavon Ward worked with other area leaders to form Justice for Bruce’s Beach, a public awareness campaign about the true history of the oceanfront park that had once been a resort owned by Charles and Willa Bruce, a Black couple. By 1924, the city of Manhattan Beach had used eminent domain to seize the property from the Bruces. Ward used the skills she’d developed as a lobbyist working on juvenile justice issues to get attention for the campaign, garnering high-profile news coverage and the support of influential local leaders.  Just a little more than a year later, a new state law allowed the city to transfer the property to the descendants of Charles and Willa Bruce. What started as a need to help right a wrong, turned into a national movement and conversation. 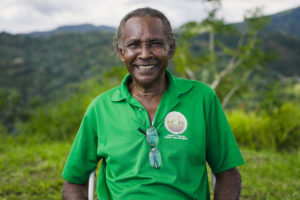 James Pellicier has spent his life studying sustainable agriculture in Ponce, Puerto Rico. Now he uses those techniques to help his community.

A retired farmer, Jaime Pellicier has spent all his life studying centuries-old techniques in sustainable agriculture. According to him, there’s nothing new about what he teaches in communities across central and south Puerto Rico.  “Going back to our ancestors, they had knowledge about how to use the earth and not damage it,” Pellicier says. “I went back to learn how they did it and integrated it. Let’s go back to how they did it.” But he wasn’t satisfied simply farming sustainably; he set out on a mission to teach others to do the same and founded AFUEA Inc., which stands for Agricultores Forjando Una Exitosa Agricultura (in English, Farmers Forging Successful Agriculture). The nonprofit organization teaches families, students, other farmers, local leaders, and community organizations how to sustainably fish and grow to produce for food and home remedies. Pellicier also helps them market and sell their food from their homes, schools or neighborhood markets. 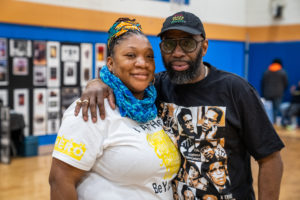 Elvira and Jerry Ford work to help teens in their community of Troy, New York.

Jerry and Elvira Ford decided as a family to make a difference after a major life-change and relocating their family – they chose to do it in their adopted community of Troy, New York. They noticed that many Black and Brown youth lacked activities and resources to keep them off the streets, so they volunteered with the local Little League. Jerry was a coach, and Elvira started a cheerleading team. But keeping kids off the street for the length of a baseball game was not enough, so they partnered with a local café to create activities to engage youth every Friday night, sometimes as many as 20 or 30 teens and things took off from there. They eventually launched a 501c3 called Team H.E.R.O (Helping Everyone Recognize Opportunities). Team H.E.R.O.’s flagship initiative is the Block Center, a mentorship program at the Boys & Girls Club that provides after-school meals and activities. Team H.E.R.O. also organizes a basketball program and a summer course that teaches skills such as digital media and musical engineering. 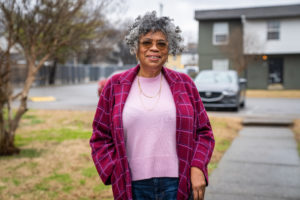 A mental health professional and single mother who experienced homelessness herself, Jacqueline Paul “Jackie” Sims saw her move to Nashville as a new opportunity to help people. When she heard that a company from outside of Tennessee was tearing down affordable housing units in East Nashville to build a new development, she called one of the planners.  “I said, ‘Can we talk? I want to hear your plans for the people who live in that community.'” After multiple conversations with Sims, the developer is now helping the current residents find new homes and cover expenses, such as deposits, moving costs, and the first month’s rent, in homes that are better than where they previously lived. Sims has been helping low-income Nashvillians find and keep affordable housing since she moved to town from South Carolina in 2008. She became a community organizer and grassroots advocate, getting involved with several organizations, including the People’s Alliance on Transit, Housing, and Employment, an organization she now leads.

Investing in Every Aspect of People and Community
Next

Leveraging the Power of Community